Monarda is a genus of about 20 species of flowering plants in the family Lamiaceae, native to North America.
Monarda grows in dense clusters with colorful, striking flowers that bloom in summer and early autumn, surrounded by leaf-like bracts. This plant is a good choice for perennial borders, cottage gardens and butterfly gardens. The flowers are magnets for pollinators such as butterflies, hummingbirds and bees.

The genus was named in honor of Nicolas Bautista Monardes (1493-1588), a Spanish botanist.
He wrote one of the first European books on American native plants in the 16th century.

Monarda is a symbol of wealth, prosperity and health.

Monarda has a rich history of medicinal use and has been valued for its medicinal properties by Native Americans, American Eclectic physicians and the Shakers. It has been used to treat headache, congestion, nausea and other stomach issues. It has also been used to reduce muscle spasms, skin infections and minor wounds.
Monarda is likely effective in alternative medicine as an diuretic, diaphoretic, carminative, antiseptic and stimulant.

Native American tribes used to make an herbal tea from the leaves of the plant.
Monarda didyma, commonly known as “Oswego tea“, is an aromatic herb used by American Colonists as an alternative tea and some kind of “weapon” against England, resulting in the famous Boston Tea Party. They drank Oswego tea after they threw the English tea in the harbor to protest the high taxes. So, it can be said that Monarda is a part of American history.

These flowers come in shades of red, pink, purple and white. 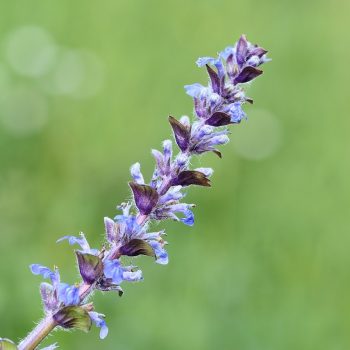 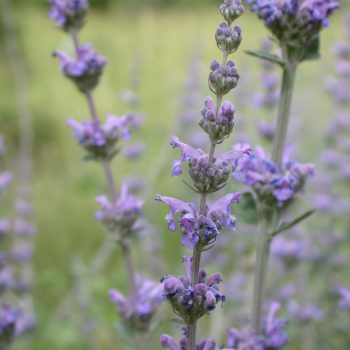